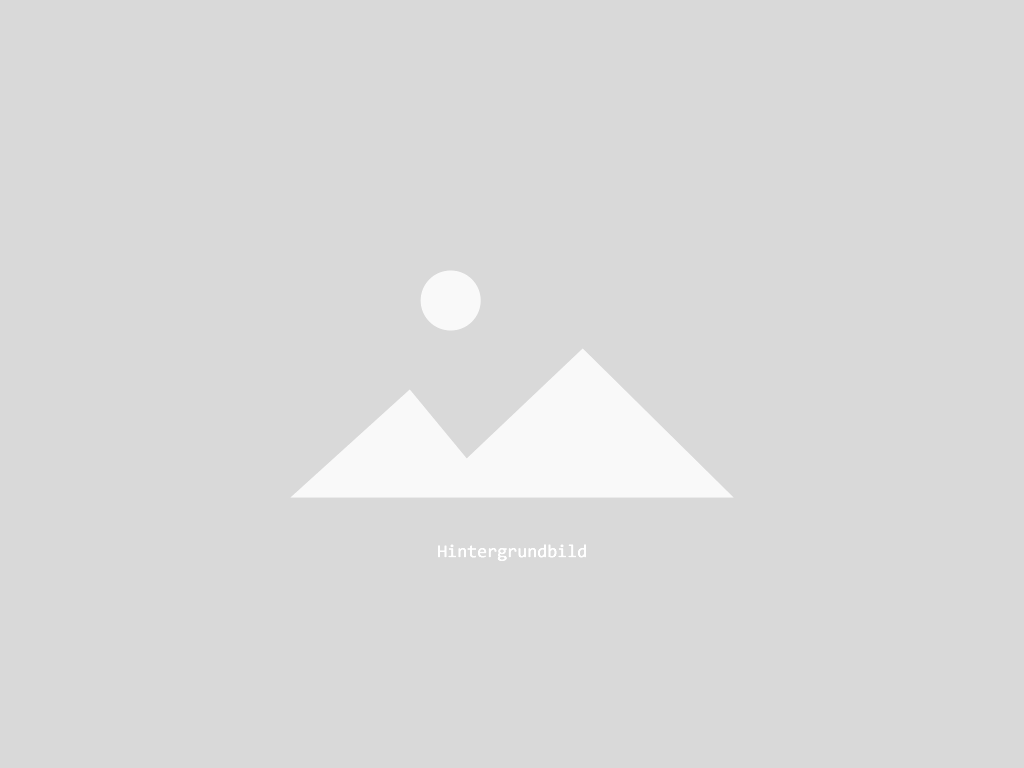 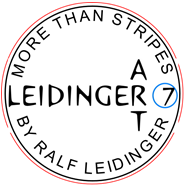 Ralf Leidinger was born in 1965 in Neunkirchen/Saar.

Already as a child he was only painting and when he moved to Berlin at the age of 20 he discovered airbrushing as an additional enrichment for himself. He got to know many artists in the 10 years he lived in Berlin and decided as a little rebel for himself that he wanted to remain an autodidact. After gaining a foothold in Rhineland-Palatinate, he increasingly made a name for himself in his environment as an airbrush artist and wall designer. Little by little body painting and painting houses and walls were added. In 2015 he devoted himself completely to painting on canvas and after a curator noticed at his first exhibition that he can paint beautifully, but actually has no style of his own, his style "Body Lines" was created, which he now produces in his own studio in Pirmasens with mixed technique on canvas in manual work. Ralf Leidinger wants to prove that it is possible to bring emotions and a sense of space into one picture with just two colours. For him, black and white, good and evil, Yin and Yang, always mean keeping the balance in the picture. As a rebel he openly gives too pleasing an art to make, for him it is not a swearword, but a task, it is important to him to make people happy with his art, without a philosophical background.